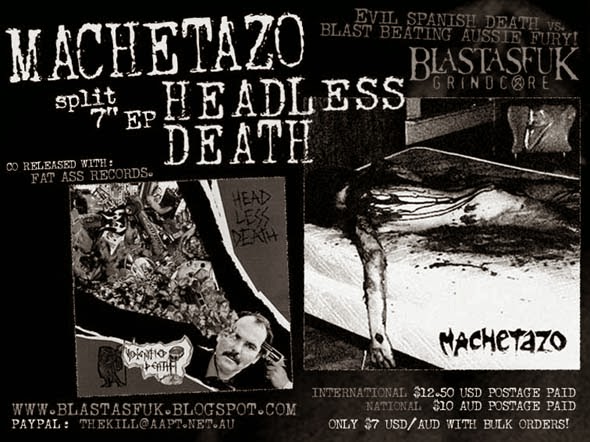 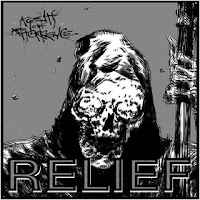 BAF18 AGENTS OF ABHORRENCE - RELIEF CD
Fast, tense and mean, Agents of Abhorrence have finally spat out the strangling bile of 4 years’ recorded silence! Dismembered of their larynx and transplanted with Jacob from Roskopp and Garbage Guts, Agents return with 17 knots of negativity and anxiety to (break your neck)*. RELIEF is their typically unique style of relentless grindcore excellence times two, with a recording that is simply phenomenal. Thrash and die, pimples! For fans of Hatred Surge, 324, Discordance Axis, The Kill and In Disgust.  Also available on LP through 625 Thrash and Psychocontrol.

AGENTS OF ABHORRENCE "Relax" by blastasfuk 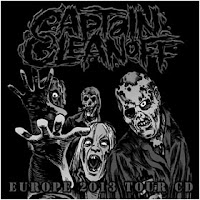 BAF17 CAPTAIN CLEANOFF - EUROPE 2013 TOUR MCD
Limited 300 copies. This release will be sold in Europe by the band whist CCO are on tour. The remaining copies will be available through Blastasfuk! This extremely limited run includes 9 symphonies of true Cleanoff greatness! Taken from splits with The Kill, War of the Second Dragon and unreleased material!  Includes Defecation, Righteous Pigs & Magnacite (Aus) covers! 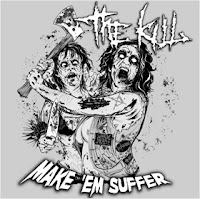 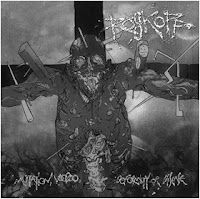 BAF14  ROSKOPP - Mutation Voodoo Deformity or Disease CD
A Frankenstein monster of savage blast fueled grind with 22 chunks of death, gore, thrash & hardcore brutishly bound together. Featuring members in FUCK...I'M DEAD, GARBAGE GUTS, AGENTS OF ABHORRENCE, HEADLESS DEATH & more. This is Grindcore at it's best, This is the shit...  ROSKOPP will tear you a new arsehole!!! 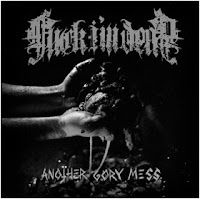 After festering in their own filth for way too long Fuck...I'm Dead claw their way back to life to bring you "Another Gory Mess". The long awaiting new album features 21 brand new cranium crushing compositions,  an absolute onslaught of relentless blasting battery, ridiculous and repulsive riffery woven together with a barrage of bloodcurdling bellows. Prepare yourself for the ultimate sonic assault of Another Gory Mess. 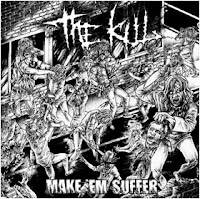 It's only been over a decade since "The Soundtrack To Your Violence" release! This time The Kill are back to blast fuck your brain with 15 more rounds of hard hitt'n hate fuelled GRIND. Covering 'NECROPHOBIC' originally recorded by SLAYER & ripping lyrics from the PRIEST! Recorded @ Goat Sound... This release will surely fulfil every bogans needs...

THE KILL 'Fucking Doyle' by blastasfuk 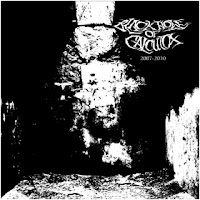 BAF11 BLACK HOLE OF CALCUTTA - 2007-2010 CD
Extremely dark & fast hard core punk from California. Shit loads of blast & tunes that stick in ya head. A similar feel to bands like Excruciating Terror & Drop Dead. This ripper of a discography contains all BHOC vinyl ep & comp tracks up until 2010 on one disc. BAF’s first co-release with Give Praise Records. Woo Hoo 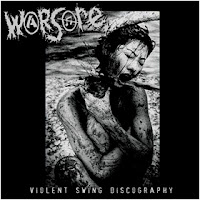 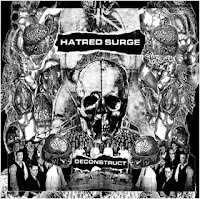 BAF09 HATRED SURGE - Collection 2008 - 2009 CD
The 2nd collection on BAF. Another 24 ball tearing tunes from Hatred Surge. This cd release contains all tracks from the DECONSTRUCT 12", previously released on LP by both RFL (USA) & RSR (EUR) and both the ISOLATED HUMAN 7" on Painkiller Records & the 2 track SERVANT/BESTIAL 7" ep on Deer Healer Records. 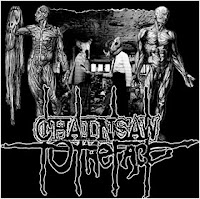 CHAINSAW TO THE FACE "endless repetition" by blastasfuk 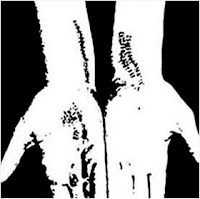 BAF04 HATRED SURGE - Collection 2005 - 2007 CD
All out of print material up until '07 on the one disc. This is nothing but ruthless head smashing hardcore that makes all grindcore sound weak as piss. LIMITED COPIES LEFT! 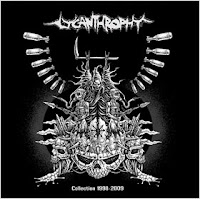 BAF07 LYCANTHROPHY - Collection 1998 - 2009 CD  SOLD OUT
Over ten years of recorded material. A total of 68 tracks taken from demo's, split's & comp's all on the one disc. This band punishes your ears with some ultrafast blast grind from Czech. 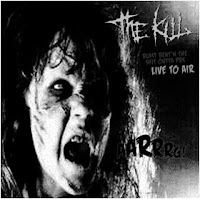 Sixteen tracks of straight up grind. Both violent & Blast as Fuck, the way it should be. All tracks recorded live to air. Includes fourteen new onslaughts & 2 oldies re-visited.

THE KILL "f**k the Olympics" by blastasfuk 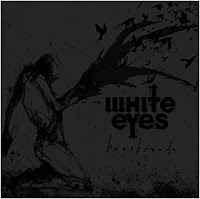 BAF05 WHITE EYES - Beastmode CD
Blasting out 31 tracks of some of the most pissed off grind to ever come out of Germany. These fella's unleash 3 chapters of grind in twenty four minutes. Out of hand riffs, blast beats, & brain peircing screams. Picture an electro version of Discordance Axis on speed. Amazing! 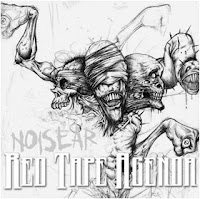 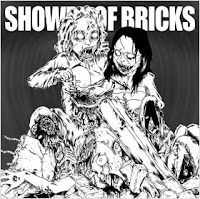 THE KILL "shower of bricks" by blastasfuk 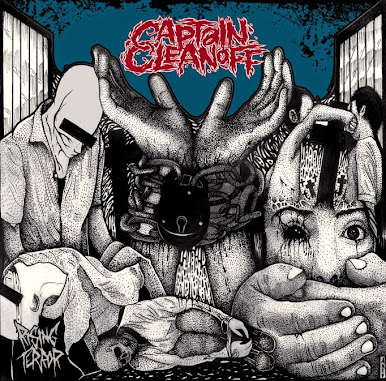 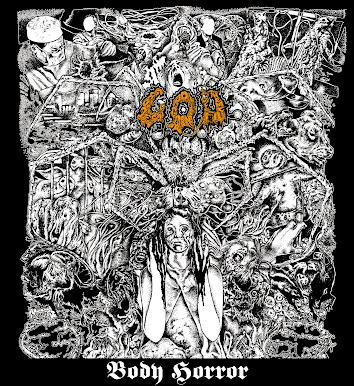 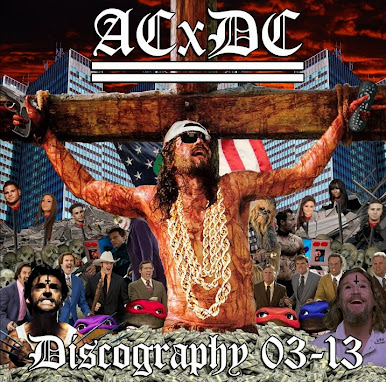 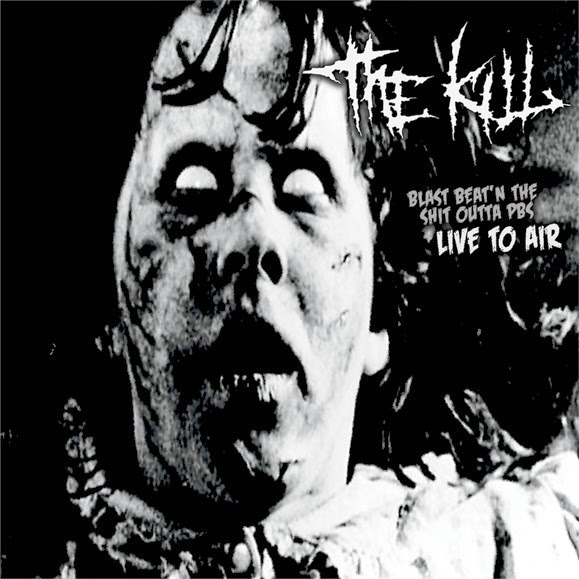 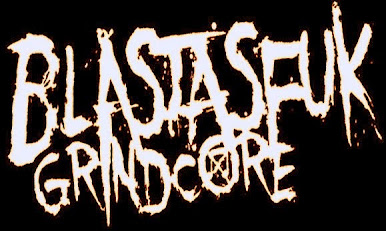